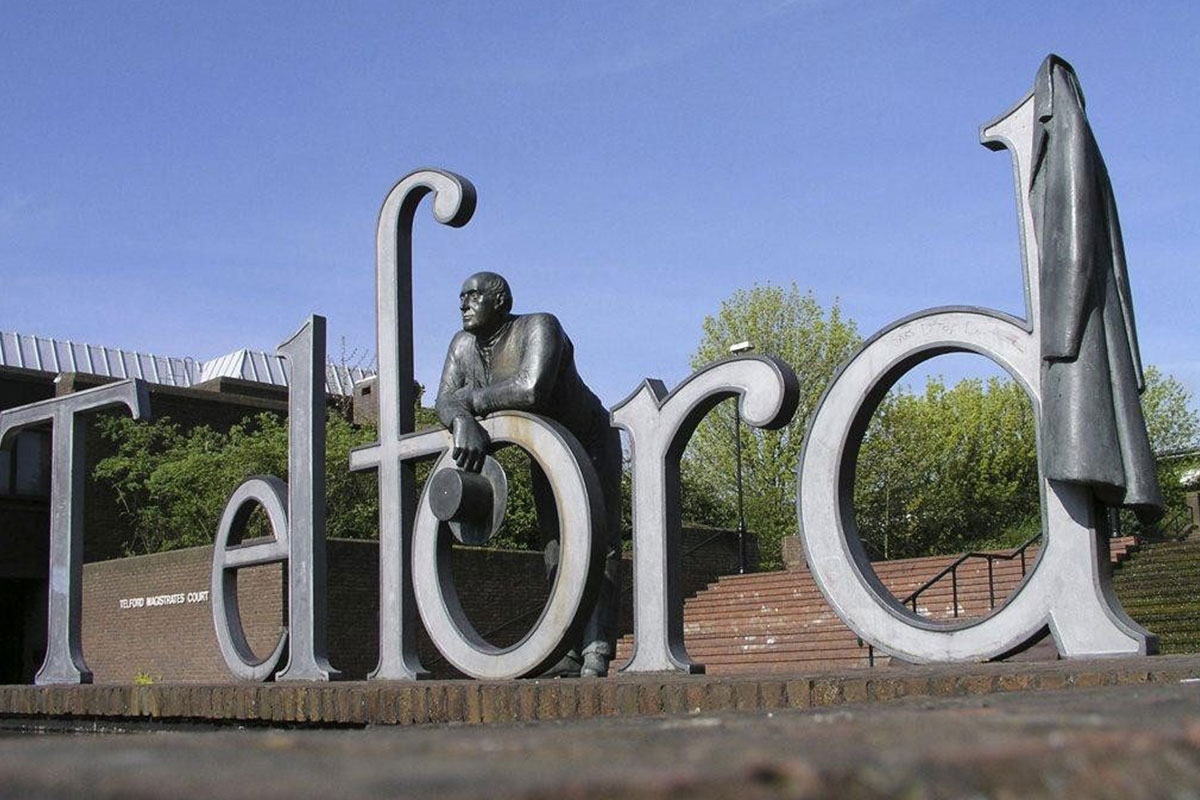 Telford and Wrekin Council have a duty to maintain 626 miles of road, 743 miles of paths and pavements, 132 miles of cycle ways, more than 20,000 street lights, 400 acres of parks and green spaces and around 15 million trees. With local authorities under major budgetary restraints and the public purse strings being very […] 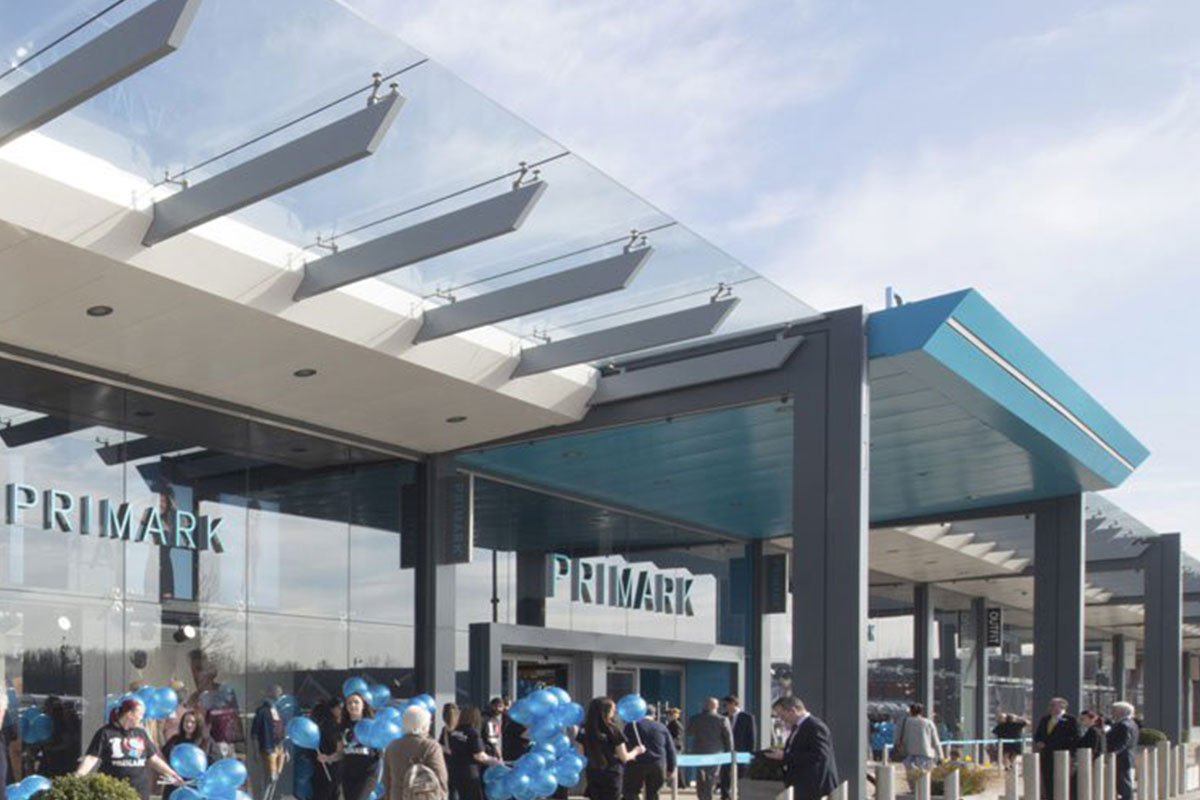 British Land are one of the UKs leading commercial property companies, with a portfolio of high quality, high profile retail locations throughout the country. British Land take pride in their well managed, well kept environments and the company invest in sites which provide attractive spaces for people to work, shop and live. At the time […] 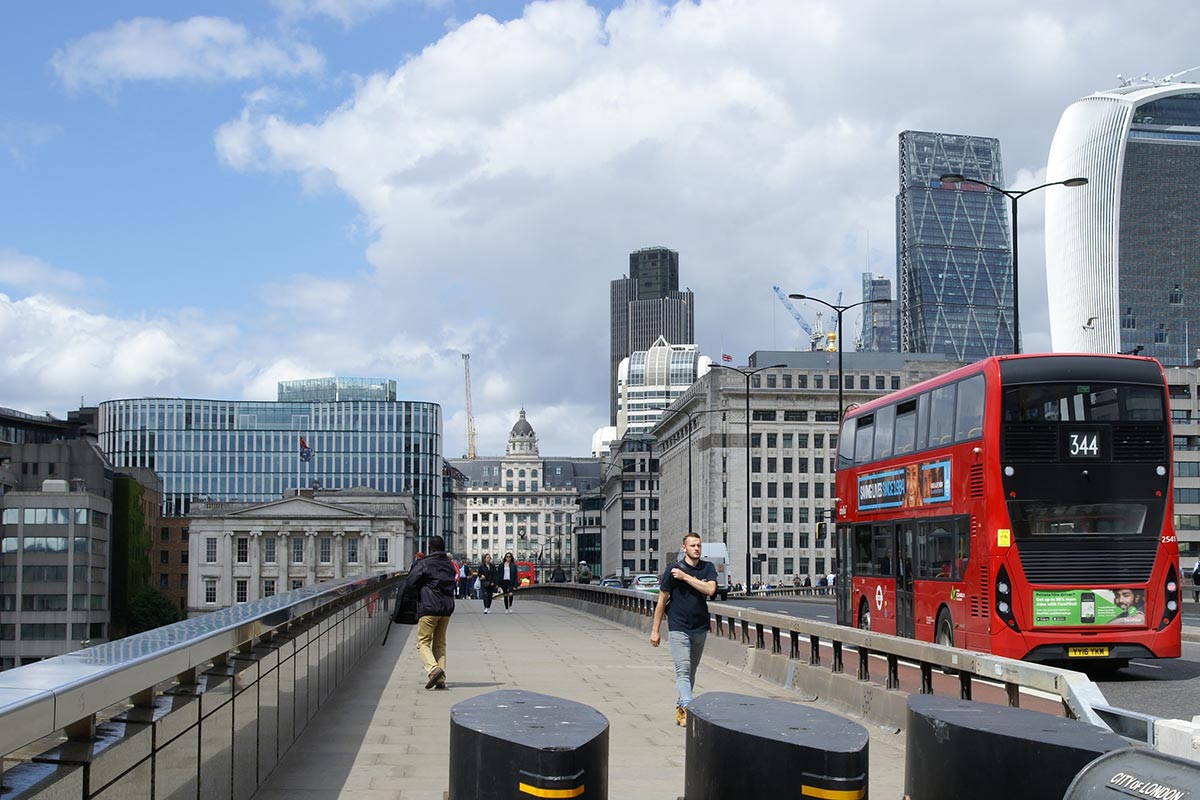 London Bridge, one of the city’s many notable river crossings and subject of a famous nursery rhyme, spans the Thames River connecting The City of London with Southwark in central London. The current concrete and steel box girder bridge opened in 1973, replacing an historic 19th century stone-arched bridge, which now resides in Lake Havasu City, […] 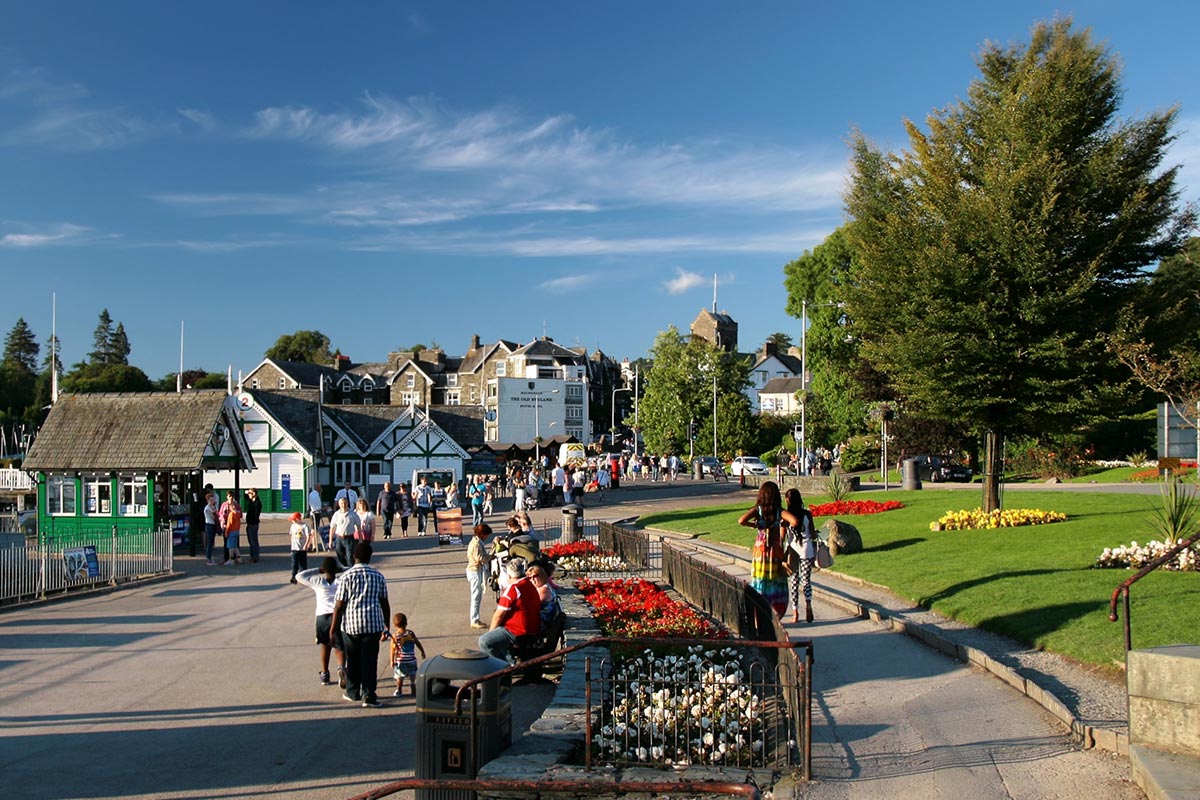 Paving Restoration at Bowness on Windermere »

Bowness Promenade, on the shores of Lake Windermere, is one of the main focal points for tourists visiting the English Lake District National Park and it’s most famous lake. Lake Windermere and the surrounding areas attract tens of thousands of visitors each week, which in turn means that the footfall and pedestrian traffic in locations […] 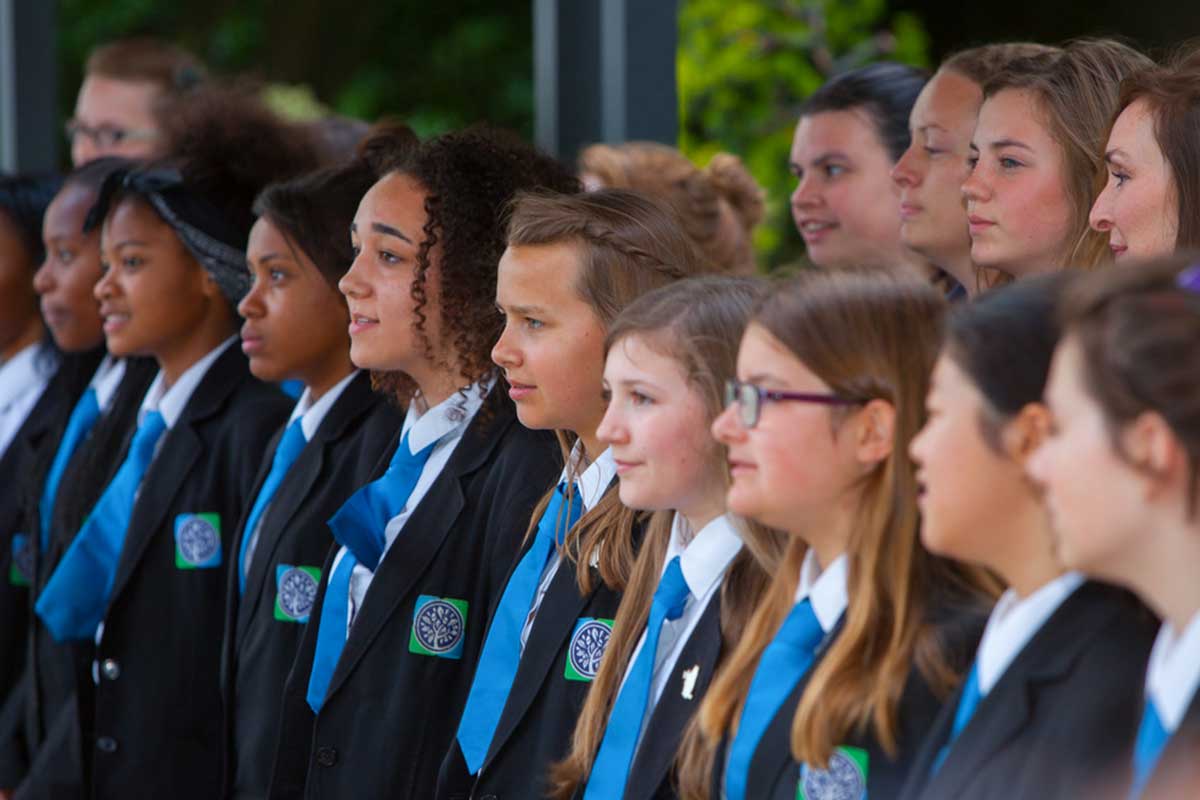 The Richmond Park Academy is a highly respected secondary school, based in Richmond, a suburban town to the south west of London. Formed in 2010, when academy status was granted to the former Shene School, the academy educates over 700 pupils aged 11-18 and can trace its roots back as far as the year 1895. […] 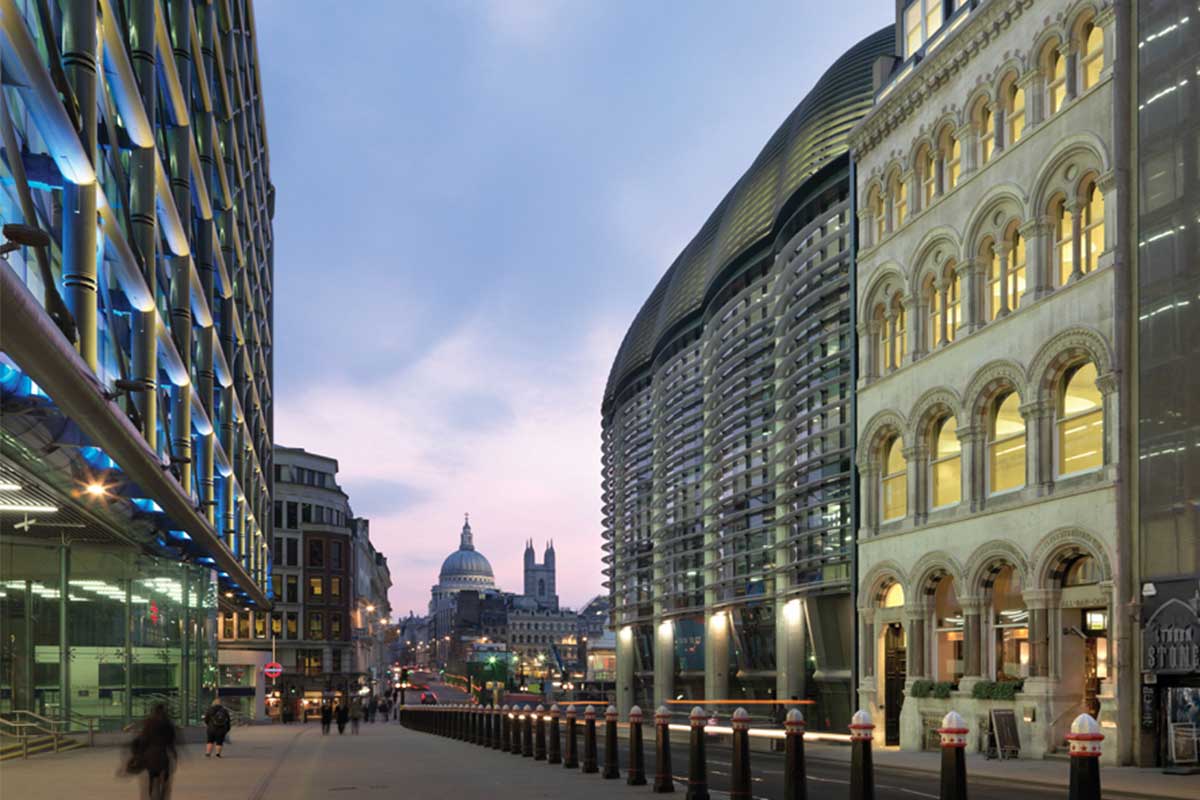 The area of London officially recognised as the ‘City of London’ measures just 2.9km² , with just over 8,000 residents within its boundaries. As the historical, cultural and central business district for many globally recognised attractions, institutions and brands, the City of London attracts over 32 million visitors each year, including commuters and Londoners simply […] 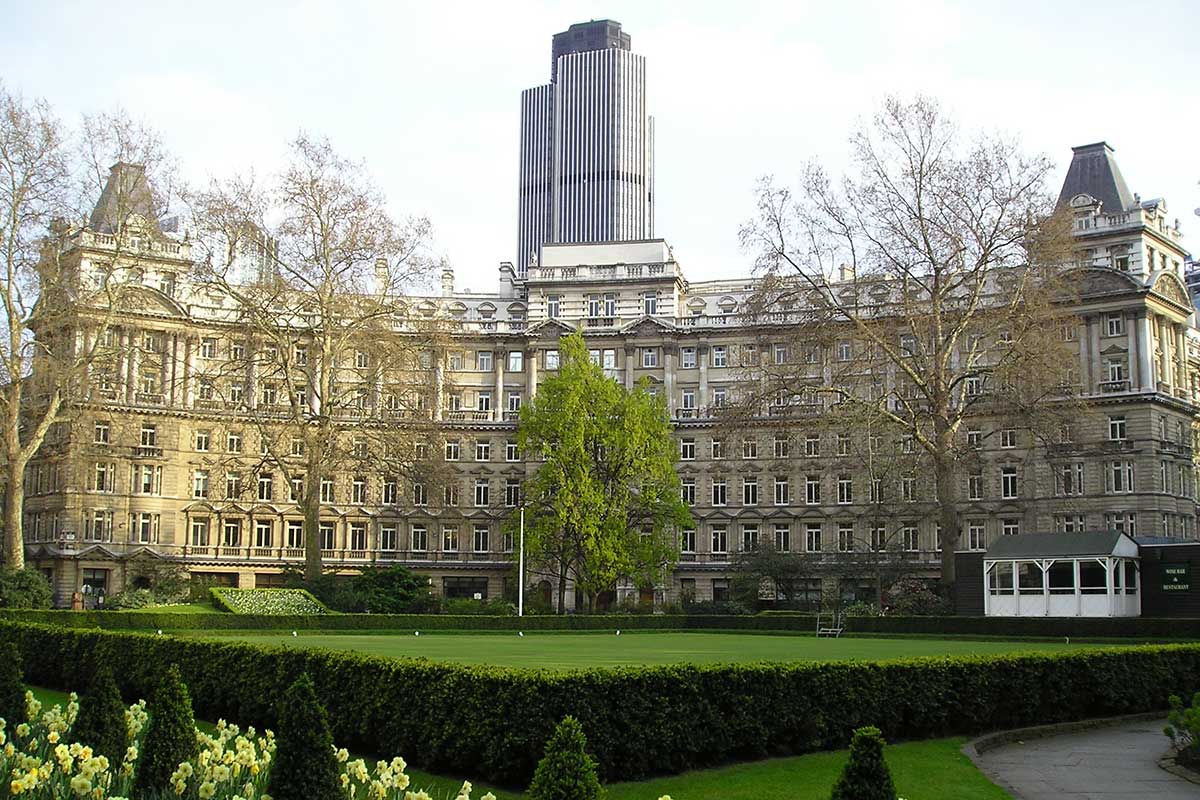 Created in 1812, the largest public open space within the City of London is Finsbury Circus. The public park is referred to as the ‘Circus’ due to its elliptical shape, similar to the circus venues of Ancient Rome. The iconic park houses a Lawn Bowls Club and a Bandstand, all surrounded by mature trees, established […]