The diverse, vibrant, university city of Sheffield, played host to four fixtures in the 2022 UEFA European Women’s Football Championship tournament. With tens of thousands of football fans arriving for the tournament, Sheffield City Council decided to tackle the scourge of graffiti in key areas of the city centre. 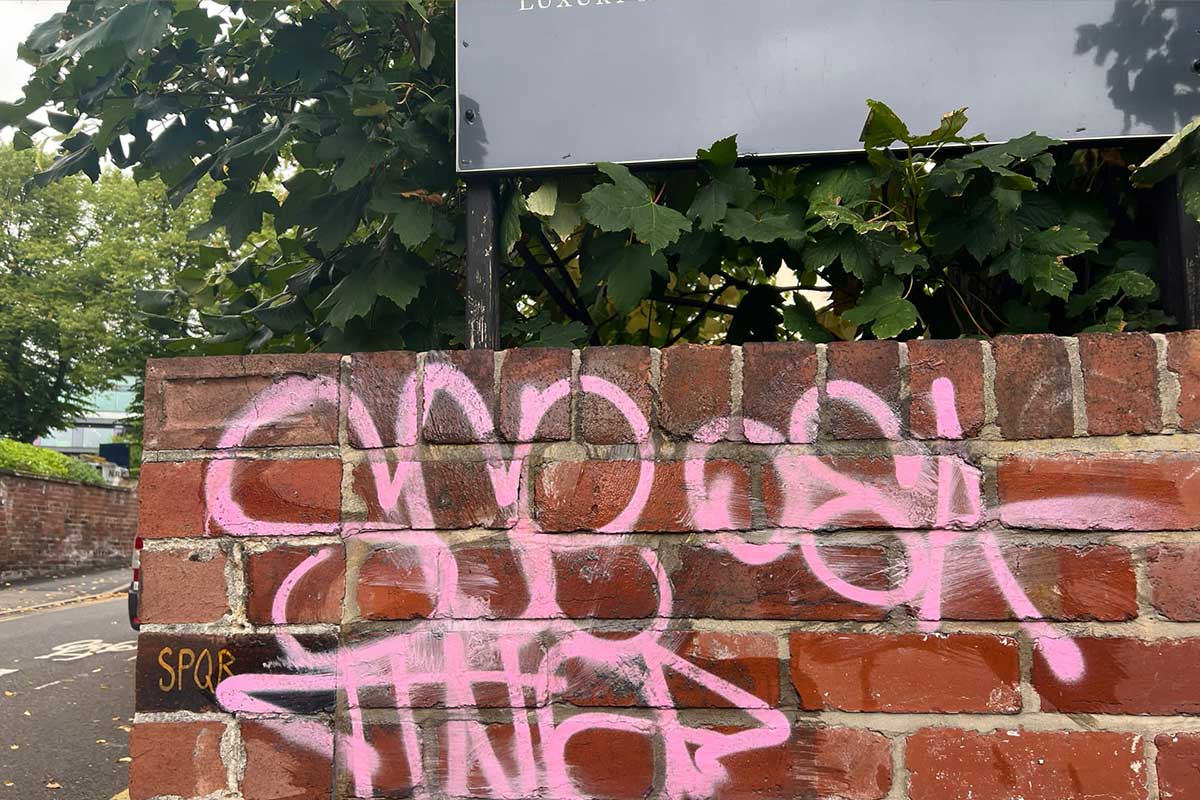 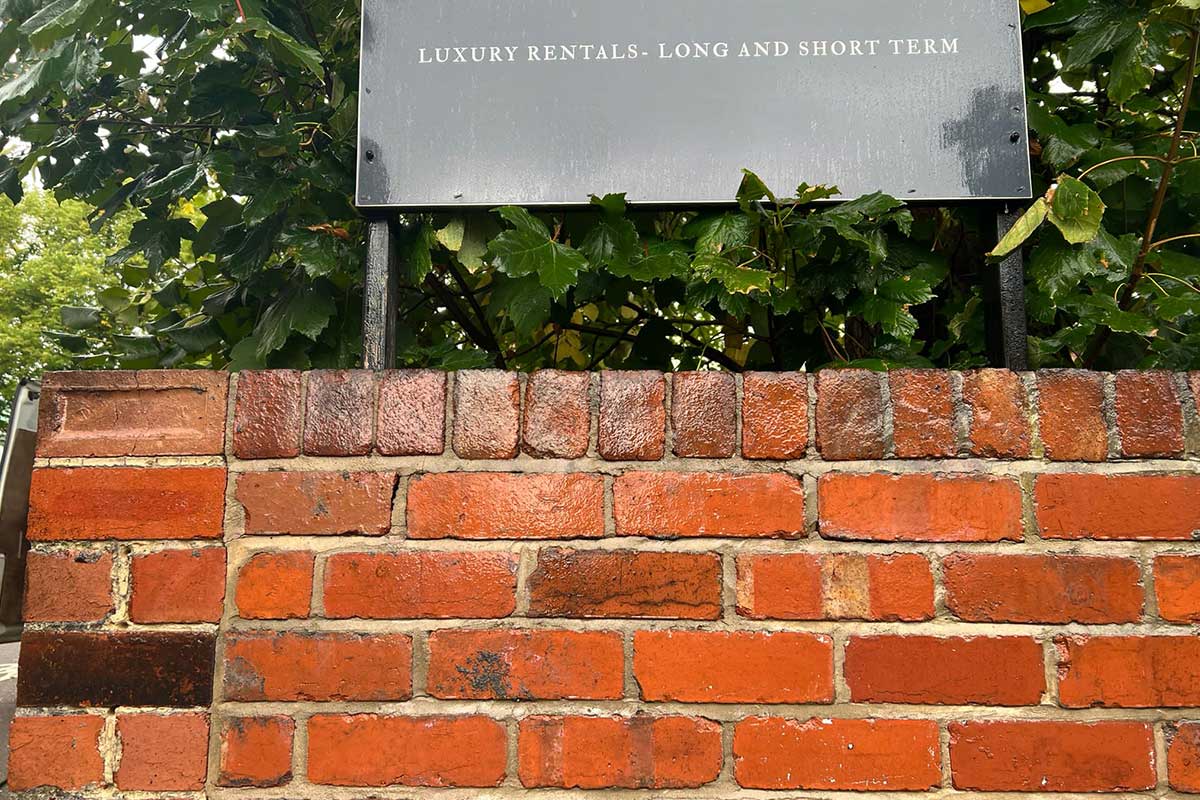 Work began in June, before the UEFA Women’s Euro 2022 matches kicked off in July. Phase one of the graffiti removal service focused on specific ‘problem zones’ identified by the council. This work was specifically aimed at uplifting areas in and around University Campuses before university open days and graduation events. 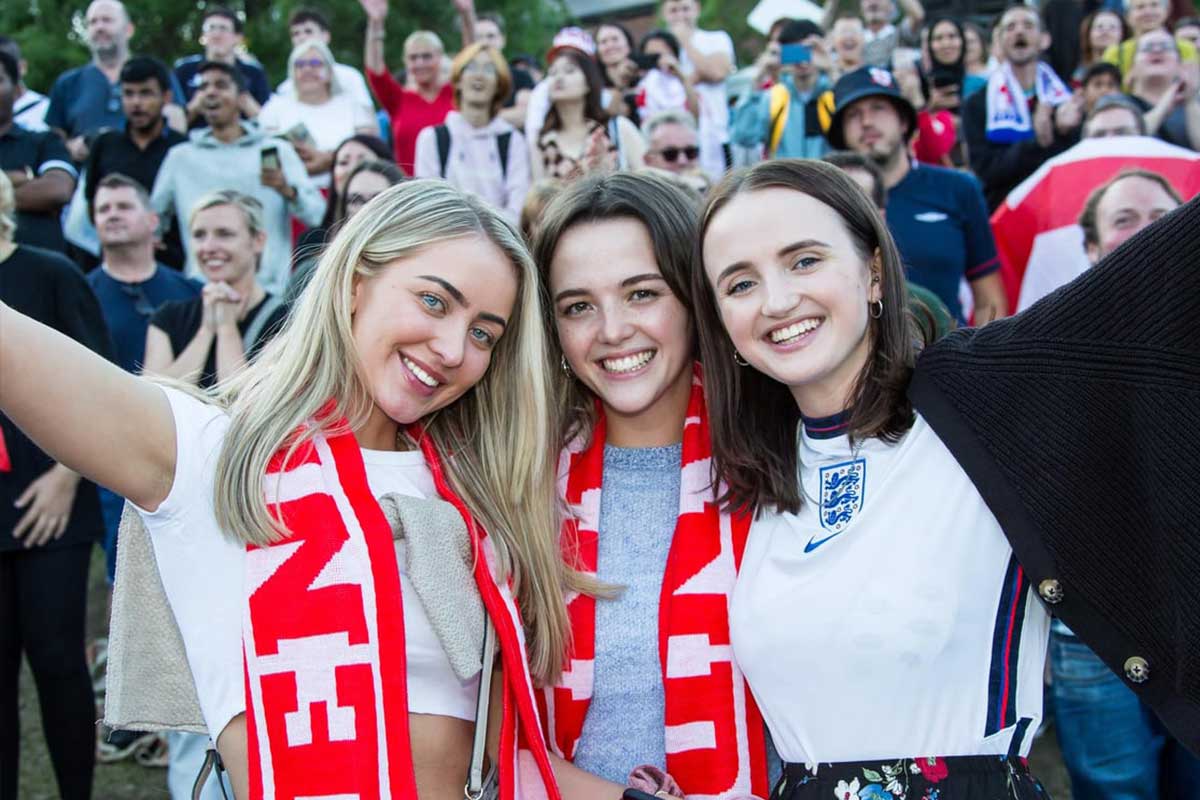 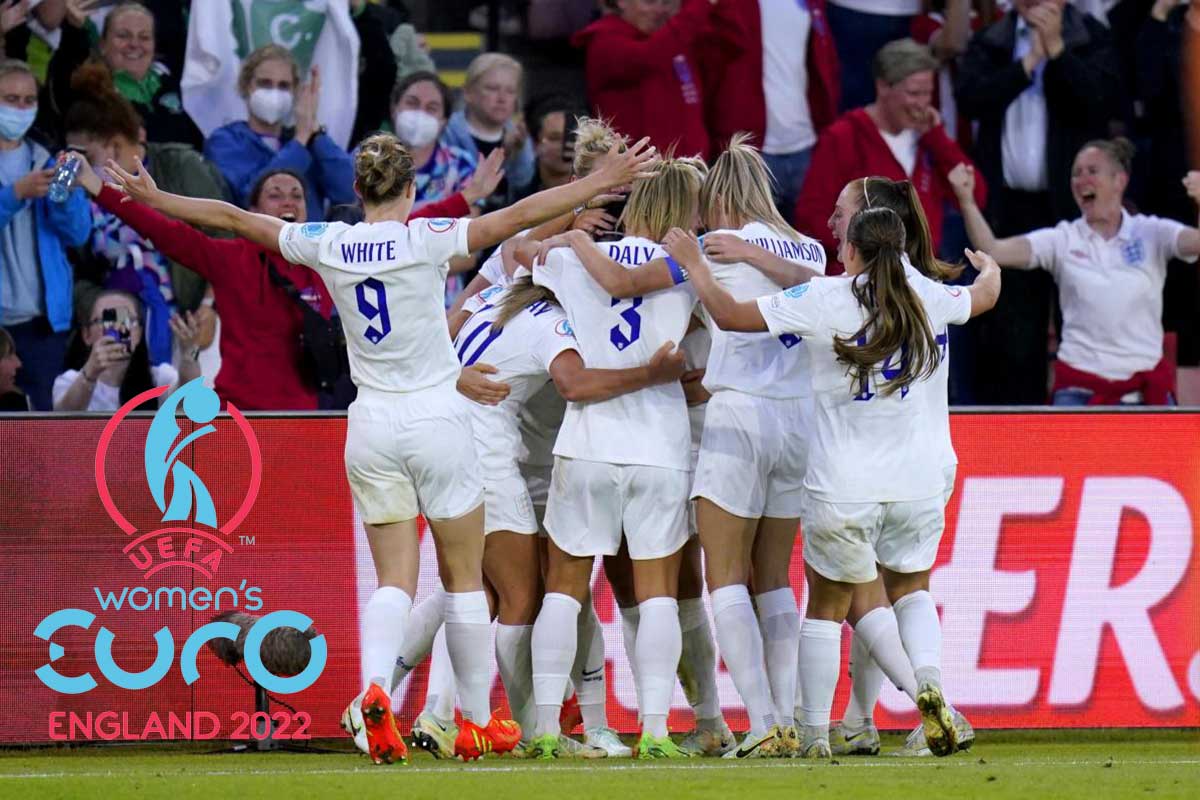 As a Women’s Euros Football host city, phase two was designed to present Sheffield to the world, in a positive light. Our graffiti removal service showed a ‘red card’ to significant amounts of graffiti from areas in and around fan zones, stadiums and routes to and from fan hotels and major transport infrastructure. In total, to date, we have removed over 3,000m² of graffiti – that’s enough graffiti scrawl to cover half a football pitch! 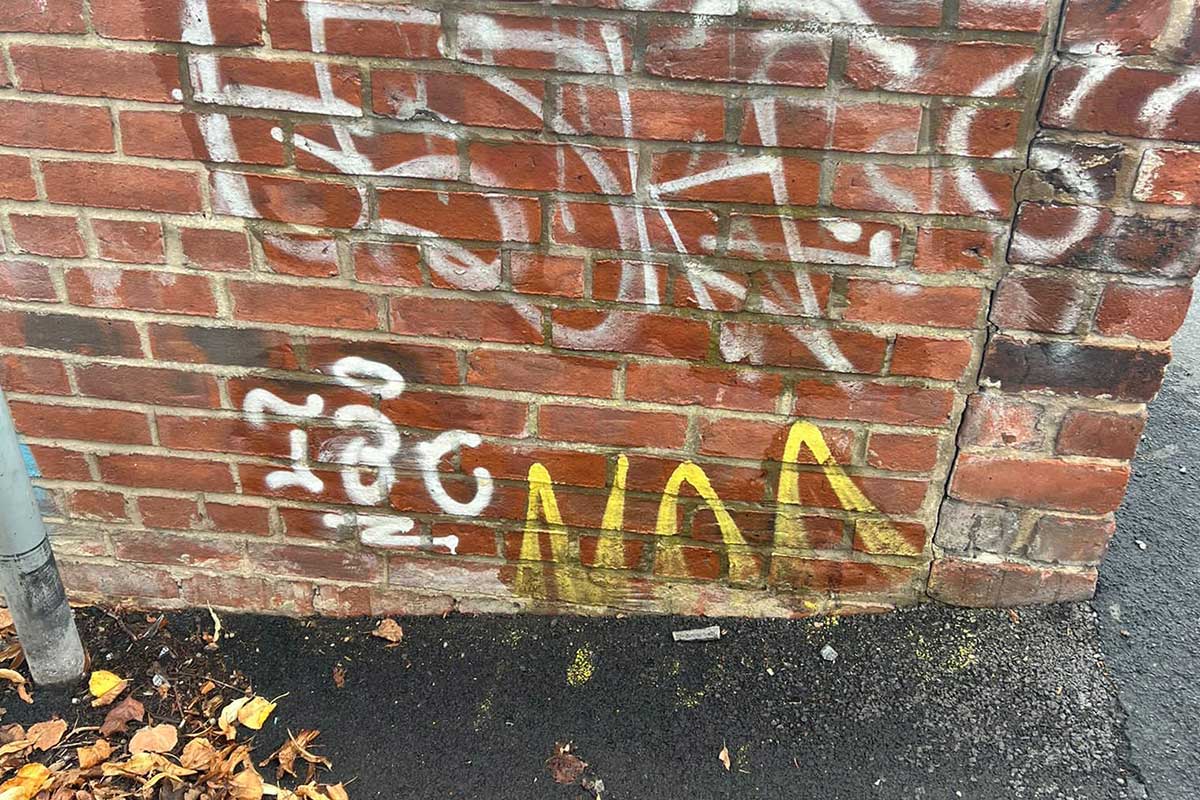 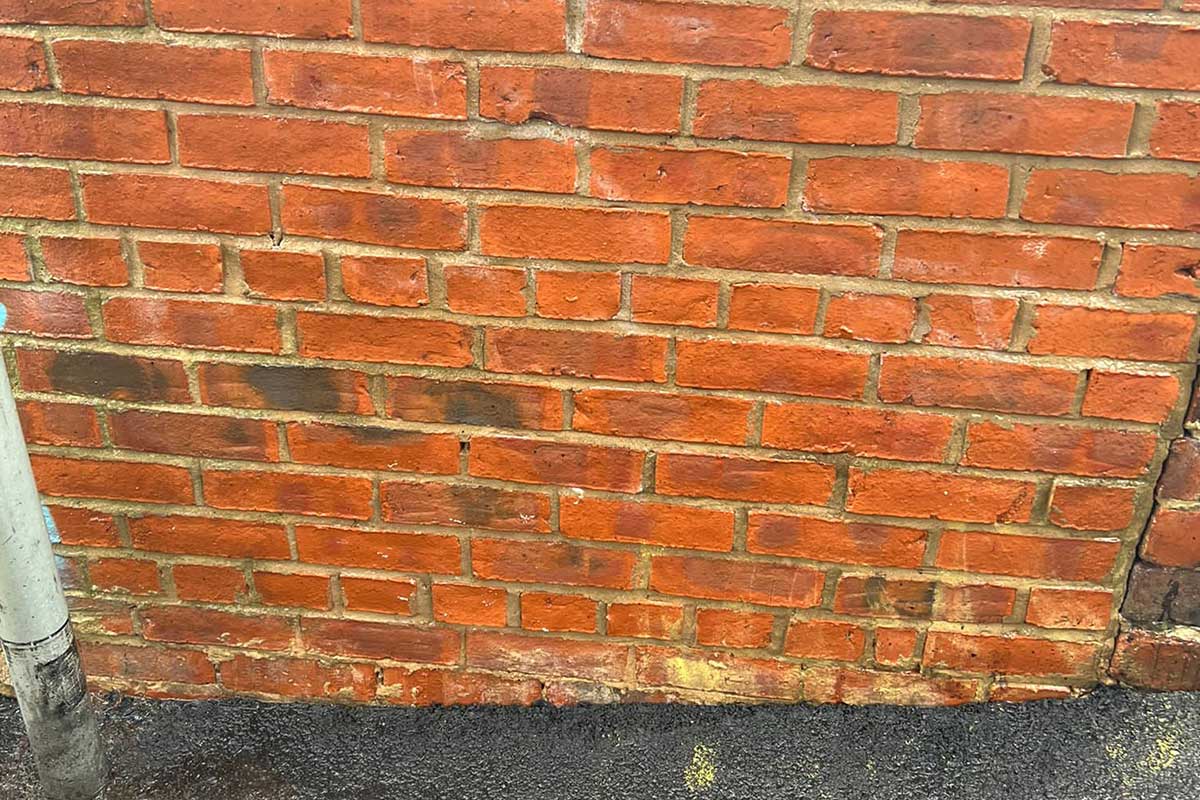 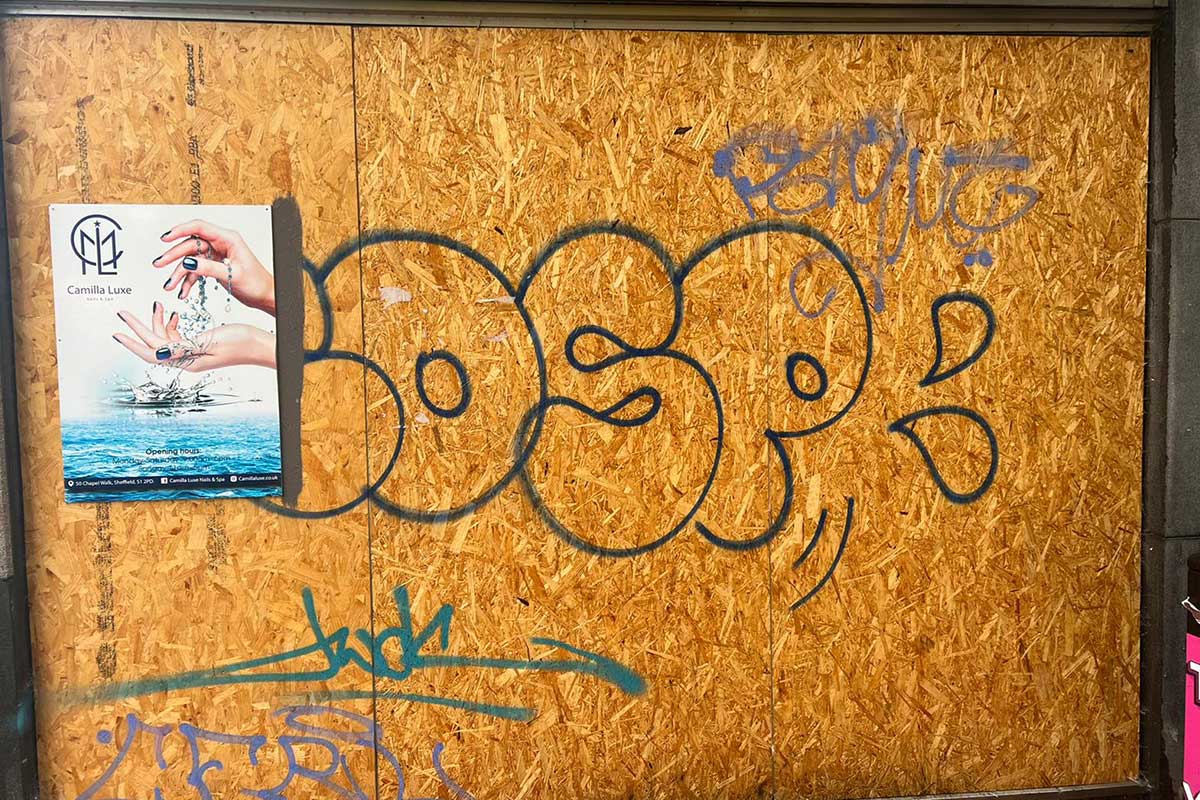 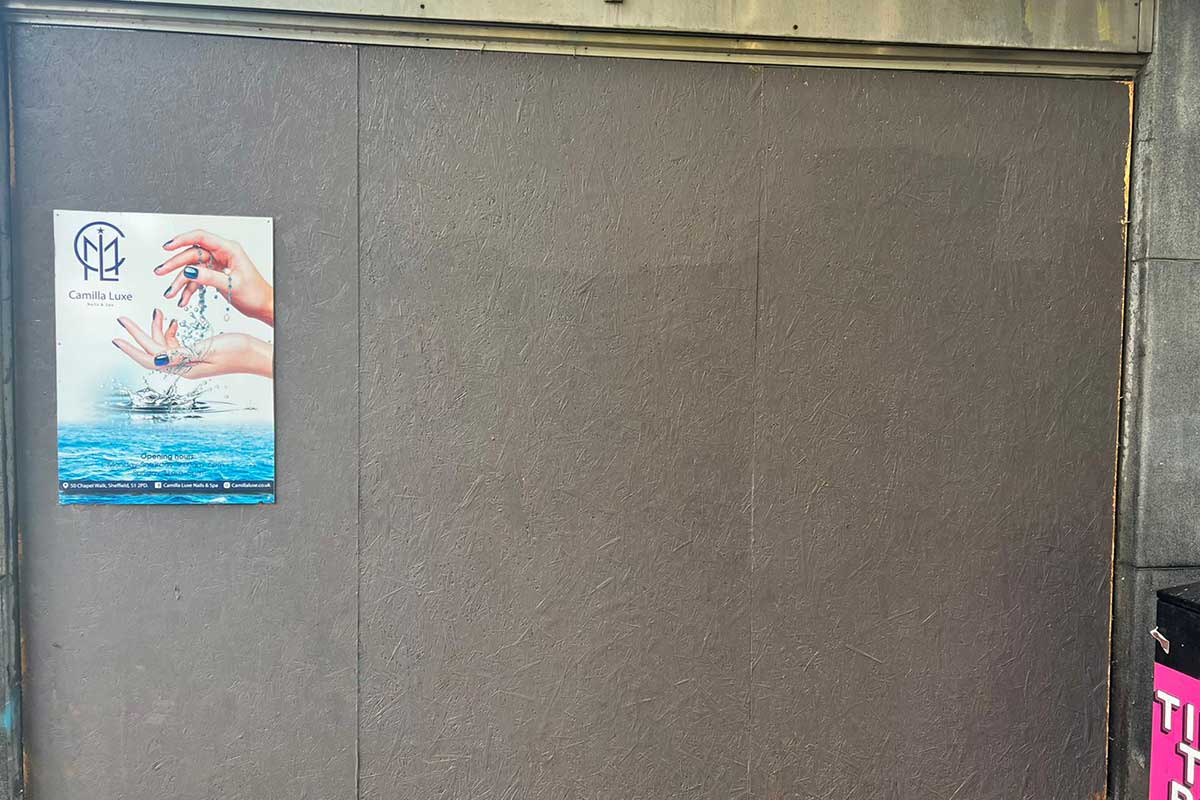 Phase three of the works helped to assist the city’s Covid-19 recovery plan for the High Street and retail areas. Our expert graffiti removal service targeted graffiti hotspots in and around key retail and hospitality streets in the city centre. Removing this offensive graffiti helped to make these areas feel clean, safe and welcoming to shoppers, potential students and football tournament fans alike. 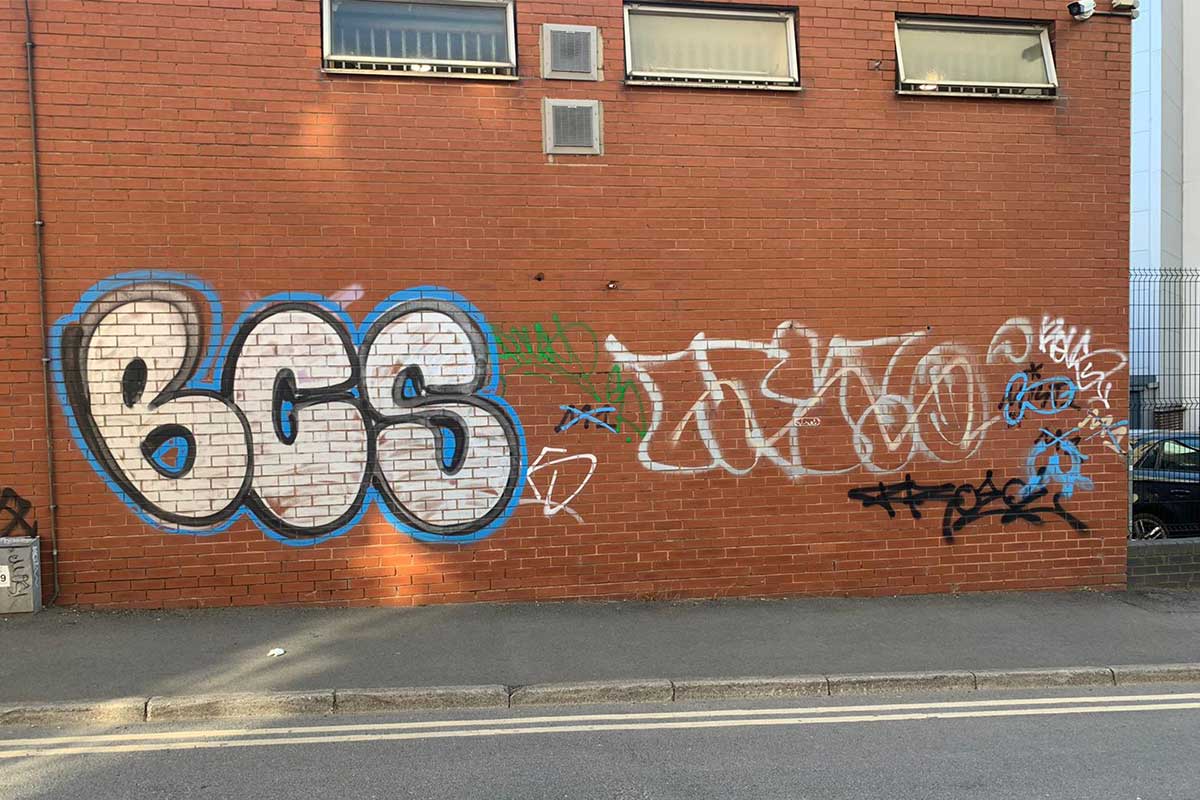 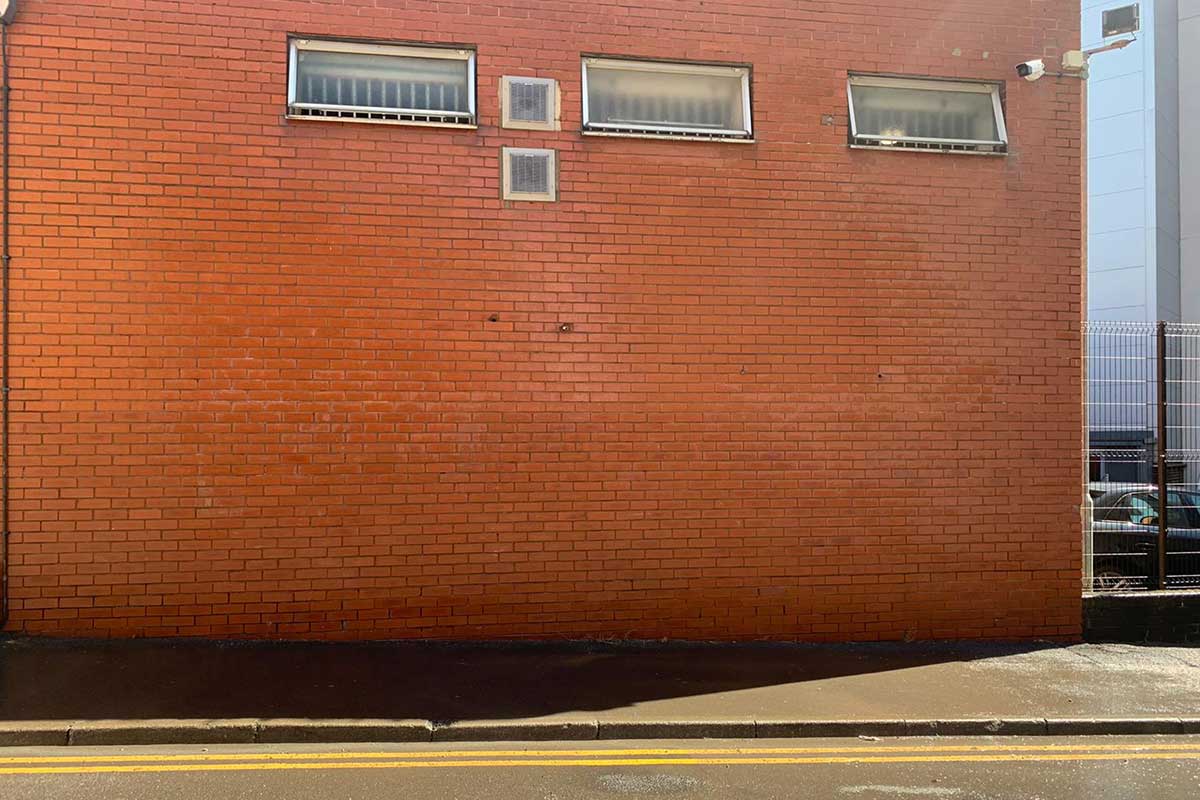 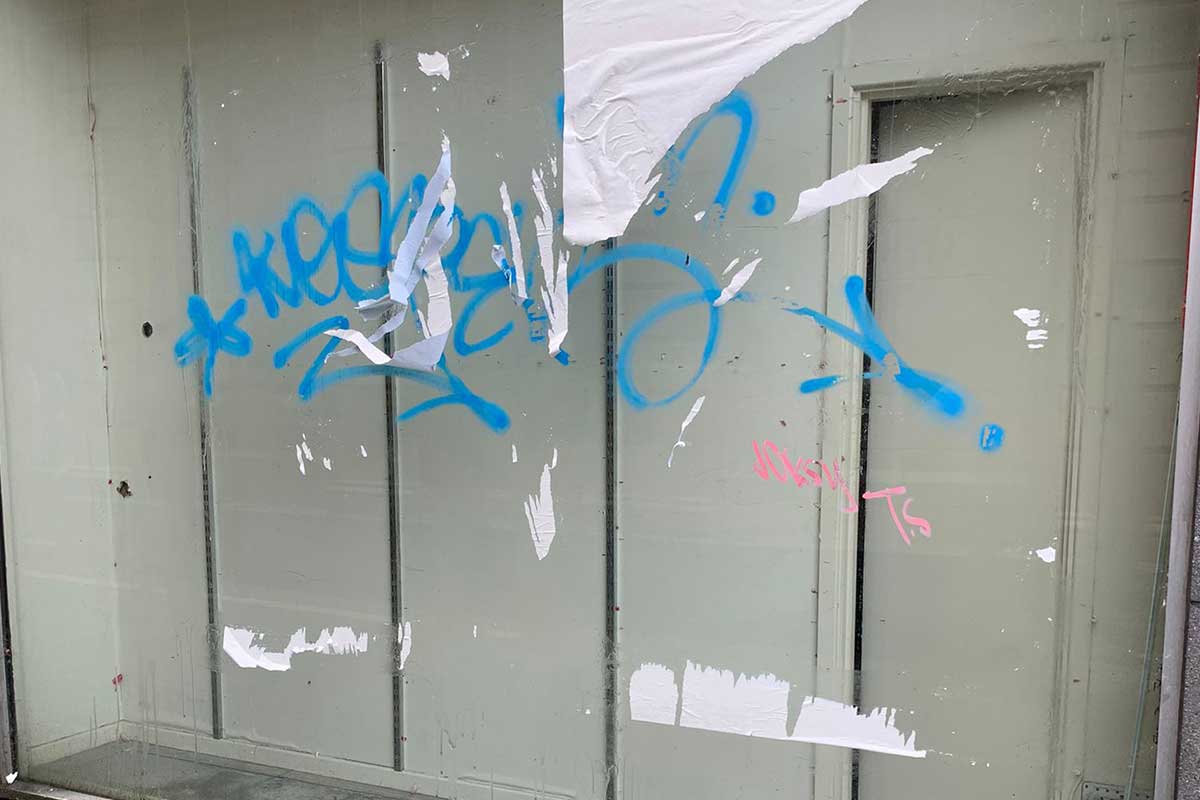 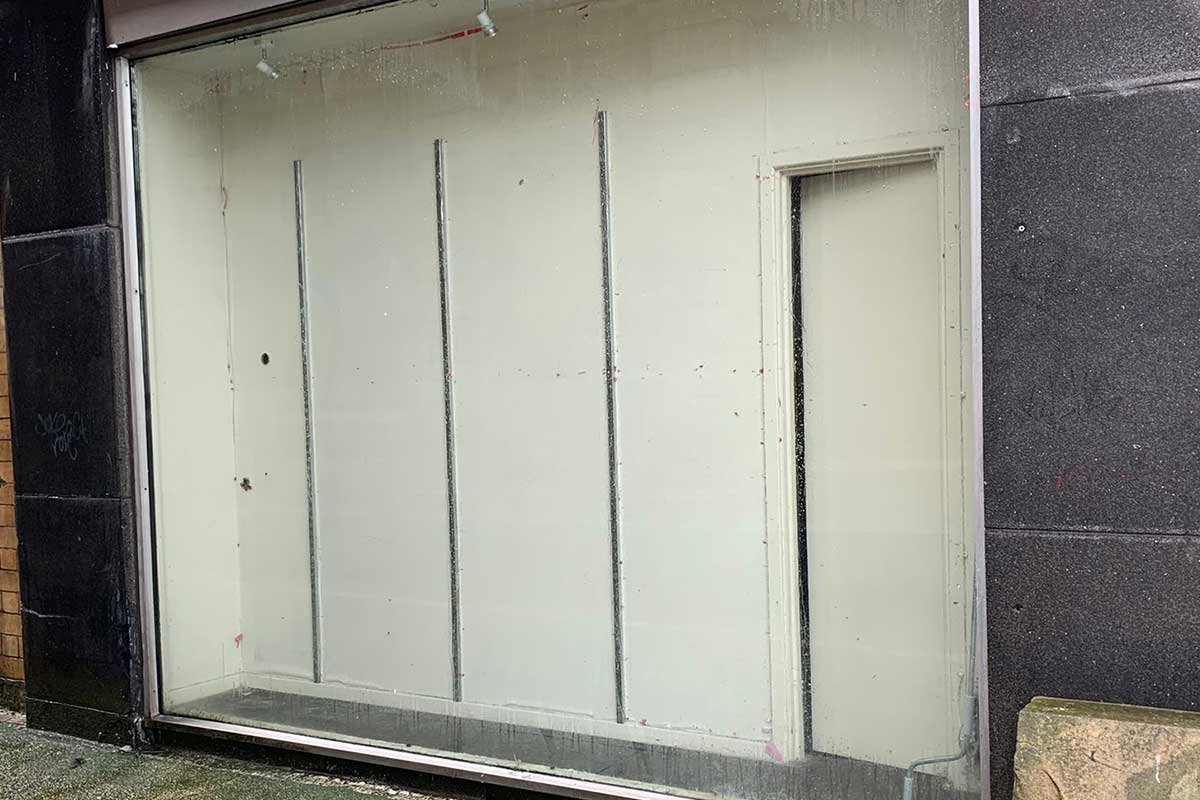 Rob continued: “Whilst our Lionesses did us proud on the pitch winning the tournament, we like to think that we did our bit to improve the fan zones, stadium areas and retail zones of Sheffield city centre.” 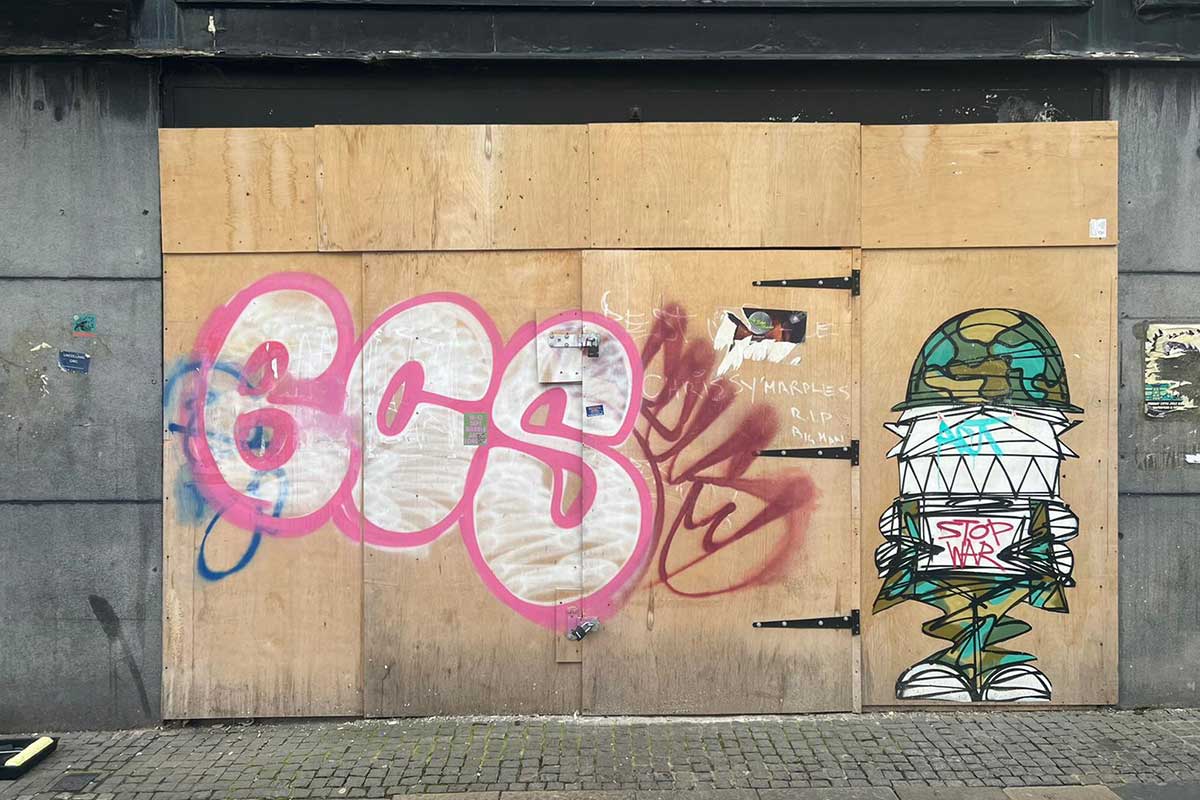 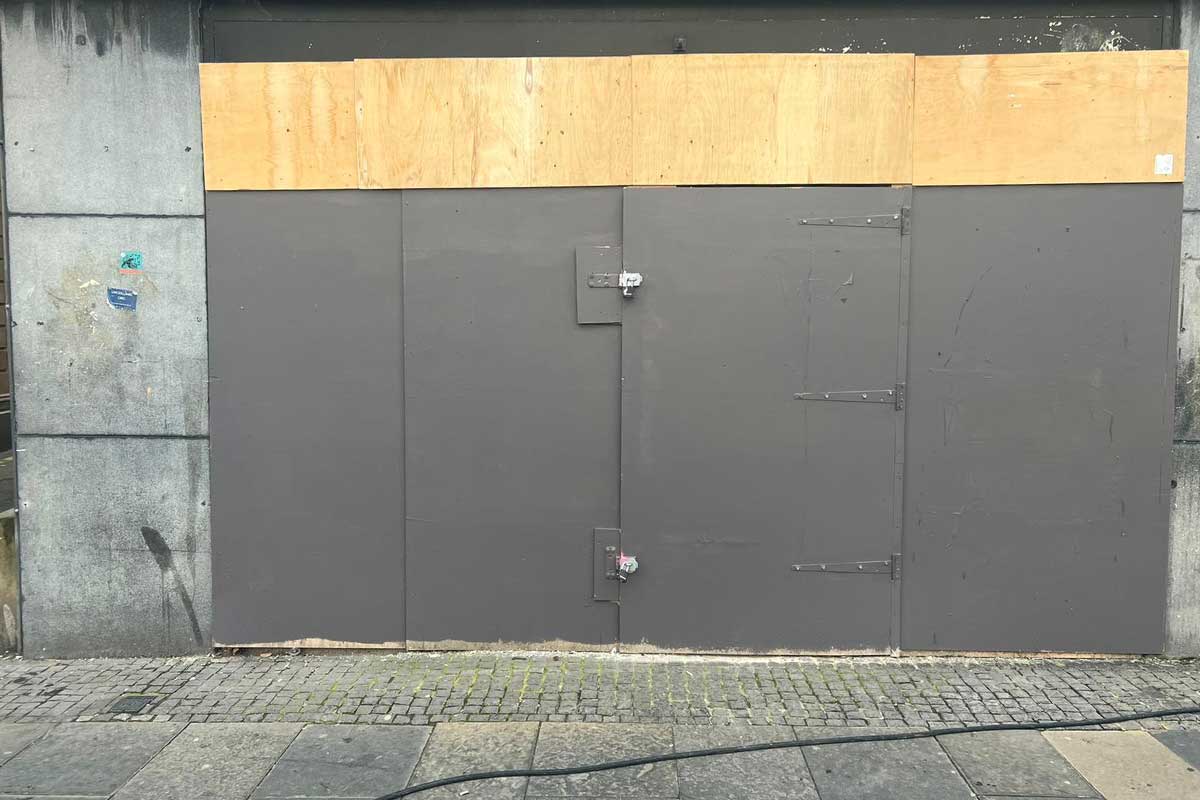